To know how fossils are formed.

A fossil is the preserved remains or traces of a dead organism. The process by which a fossil is formed is called fossilisation.

It’s very rare for living things to become fossilised. Usually after most animals die their bodies just rot away and nothing is left behind. However, under certain special conditions, a fossil can form.

After an animal dies, the soft parts of its body decompose leaving the hard parts, like the skeleton, behind. This becomes buried by small particles of rock called sediment.

As more layers of sediment build up on top, the sediment around the skeleton begins to compact and turn to rock.

The bones then start to be dissolved by water seeping through the rock. Minerals in the water replace the bone, leaving a rock replica of the original bone called a fossil. 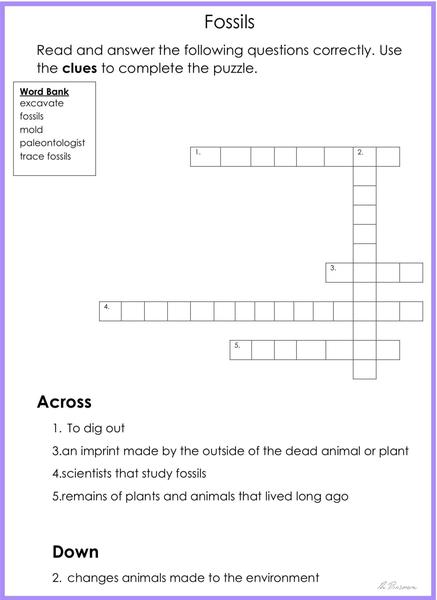 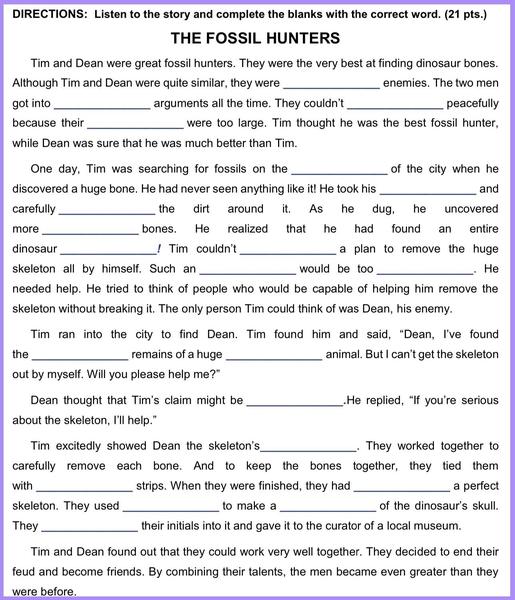