The story of Setanta 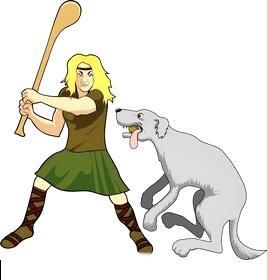 To read the legend about how Cú Chulainn got his name.

To discuss other Irish legends such as Fiona Mc Cool and the building of the Giant’s Causeway.

To learn the names of important characters in Irish mythology.

To know that the legend is set in Armagh, which today is a small city in County Armagh.

Do we know of any famous Irish legends.

We are going to hear the story of a famous Irish hero called Cú Chulainn, who was highly respected in Ulster.

King Conor was invited to a banquet at the house of Culann, a blacksmith and he asked Setanta to accompany him. Setanta was playing a game of hurling at the time and said he would follow his uncle shortly. When the guests were seated at the feast, Culann asked the King if all the expected guests had arrived and King Conor replied that they had, forgetting about Setanta. Culann unchained his huge hound to guard the house.

Unaware of the danger ahead the young boy arrived at Culann`s house.The vicious dog leapt at Setanta, who had only his hurling stick and ball with him. Undaunted by the huge dog, Setanta stood his ground, took aim and the dog ran away fearfully, never to return.

When Conor heard the hound howling he remembered Setanta and ran outside expecting to find him torn to pieces. He was amazed to see him unharmed. The blacksmith, Culann was distraught on loosing his favourite. Setanta vowed to take the place of the dog, protecting blacksmith’s home. From that day Setanta became known as the hound of Culann – Cu Chulainn, pronounced ‘Koo hoo lin’. 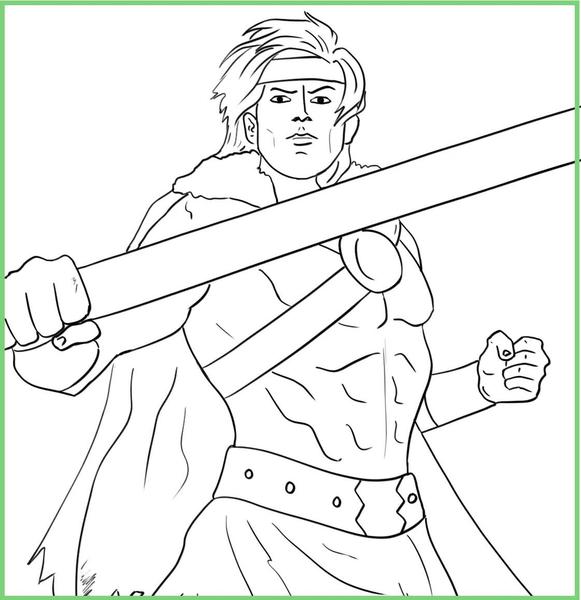 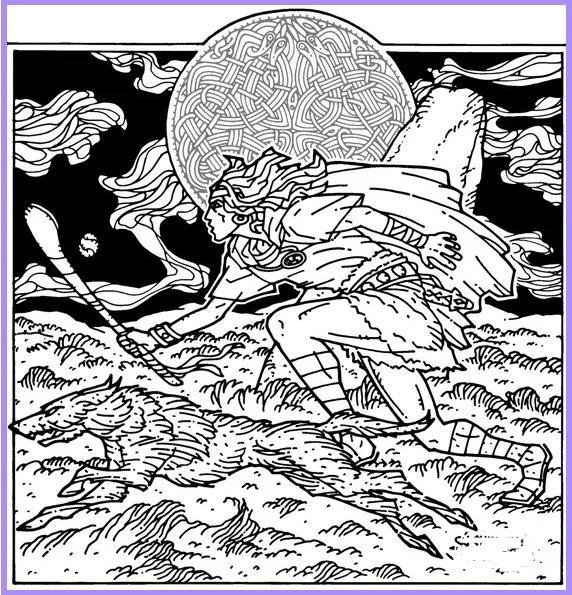 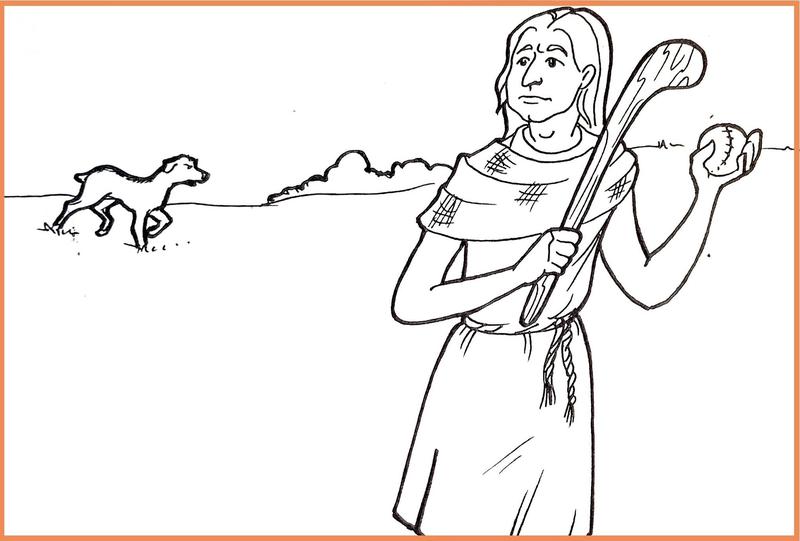